Thank you for dropping by the SEO After Coffee Blog.  You will find News, Articles on SEO, and Website Design/Development. Please feel free to share any blog with your friends or co-workers.  Larry O Miller, Owner. Guest Bloggers please contact me if you would like to feature your original article pertaining to SEO, Website Design and Development.  CONTACT FORM 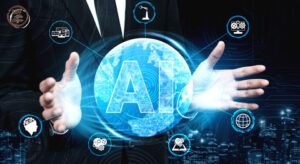 Everything you need to know about AI Generated Content 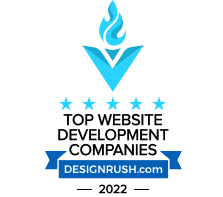 The Top Web Development Companies In December, According To DesignRush 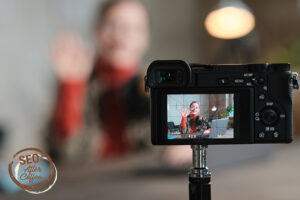 How Videos Help SEO: It’s true! Videos are becoming one of the most important forms of content marketing, and their presence can make or break 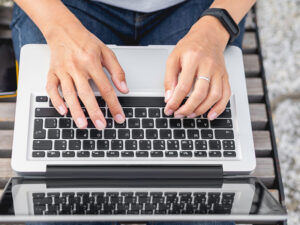 What is Article Marketing, and how it helps SEO?

What is Article Marketing: Article marketing is all about writing, publishing, and sharing articles across different channels, which is a great way to improve your 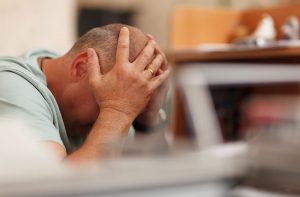 Struggling with Local SEO For Your Small Business?

Struggling with Local SEO?: Did you know that 46 percent of all Google searches look for local information? In other words, people rely on Google to find 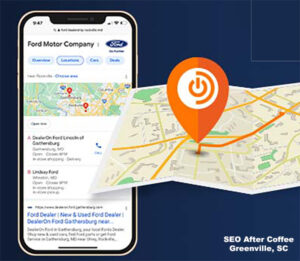 Why do I need Local Citations? 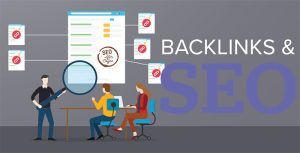 SEO Backlinks: What are they, and why are they important? Backlinks play a critical role for search engines and are a measure of authority and 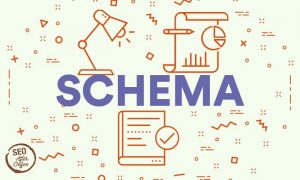 A beginner guide to Schema and SEO

Schema and SEO: With SEO, there are a lot of steps that not only optimize your web page but also outrank your competition on Google. 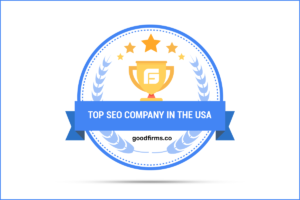 Boost Your Online Rankings: SEO After Coffee is backing Start-ups and Mid-level companies with its magical cuppa of SEO mixed with right digital marketing tactics.

Nowadays, everyone reads a blog, be it an official blog associated with a media company, a thematic blog related to a profession or a hobby, or a pure entertainment blog, and probably everyone has at least one favorite blog.

In the past, however, this was not the case. The history of blogs is relatively young compared to that of the Internet.

And only in the last five to ten years have blogs become an essential part of the Internet.

The first blog is commonly known as Links.net and was founded in 1994 by Justin Hall, a student at Swarthmore College. At the time, of course, it wasn’t called a blog but simply his home page.

Starting in 1997, the term weblog was coined. Jorn Barger of the influential blog Robot Wisdom is credited with originating the term. The term was coined to reflect his “documenting the web” process while surfing.

1998, Jonathan Dube blogged about Hurricane Bonnie in the Charlotte Observer, the first known example of blogging on a news site.

1999, programmer Peter Merholz shortened the term “weblog” to “blog,” It wasn’t until five years later that Merriam-Webster named it the buzzword of the year.

Initially, blogs were updated manually and often linked from a main home page or archive. This was not very efficient, but unless you were a programmer who could create your blogging platform, there was no other option.

Several blogging platforms emerged in those early days. LiveJournal is probably the best-known of the early sites.

In 1999, Evan Williams and Meg Hourihan of Pyra Labs launched the platform that later became Blogger, the first of several blogging platforms launched in the early 1990s.

Starting in the early 2000s was a period of growth for blogs: in 1999, there were 23 blogs on the Internet, according to a list compiled by Jesse James Garrett; by mid-2006, there were 50 million blogs, according to Technorati’s State of the Blogosphere report. To say that blogs have grown by leaps and bounds would be an understatement.

Political blogs were among the most popular blogs in the early days. Several political candidates, such as Howard Dean and Wesley Clark, began blogging during this period.

One of the critical events for the rise of blogs was when bloggers took note of U.S. Senate Majority Leader Trent Lott’s comments about Senator Strom Thurmond in 2002. In praising Thurmond, Lott claimed that America would have been better off if Thurmond had been elected president in 1948. At the time, Thurmond was a staunch supporter of segregation (although his position changed later in his political career). The mainstream media did not pick up on this remark and its possible implications until bloggers reported it.

In 2001, interest in blogging grew, and more articles and how-to guides appeared. Today, “meta-blogs” (blogs about blogs) make up many of the most popular and successful blogs.

Many popular blogs were founded in the early 2000s, such as Boing Boing, Dooce, Gizmodo, Gawker (the first significant gossip blog), Wonkette, and Huffington Post. Weblogs, Inc. was founded in 2003 by Jason Calacanis and later sold to AOL for $25 million. The sale helped make blogs no longer a fad but a force to be reckoned with.

In the mid-2000s, blogs became mainstream: In January 2005, a survey found that 32 million Americans read blogs. That was more than 10% of the total population at the time. That same year, Garrett M. Graff became the first Blogger to receive a White House press pass.

In the mid-to-late 2000s, many major media outlets started their blogs or partnered with existing blogs to provide additional coverage and commentary. In 2004, political consultants, candidates, and major news organizations began to use blogs more actively. In 2004, blog use spread, and the number of blogs increased by more than 50 percent. Blogs are a great way for editors to disseminate their views and reach readers and the public.

Major media outlets have also begun to partner with existing blogs and bloggers rather than going it alone. For example, Mashable’s editors and writers regularly collaborate with CNN.com. Another good example is AOL’s acquisition of TechCrunch and related blogs. While AOL is not a traditional media company, it is one of the oldest Internet companies.

During this period, the number of blogs has continued to grow, with more than 152 million active blogs at the end of 2010. Virtually every primary news source now has at least one blog, as do many businesses and individuals.

The Future of Blogging

Eight to ten years ago, blogs emerged as an effective communication channel for individuals on the Internet. However, with the rise of social media and social networking in the last five years, blogs are now just one part of an individual’s online persona.

Vlogs and podcasts are also play an increasingly important role in the blogosphere, and many bloggers choose to use multimedia content as their primary content source. The popularity of services for this type of publishing (such as Tumblr and Posterous) will likely grow.

Blogs are not going away anytime soon. However, there is still much room for growth and innovation in how blog content is found, distributed, and accessed.